Chat with us, powered by LiveChat

What liquid band-aids is:

Liquid band-aid is made by dissolving film-forming materials in a solvent, and tightly adhere to the wounded part of the skin by smearing or spraying, forming a translucent protective film. It has the characteristics of bacteria isolation, breathability, waterproof, easy to use, easy to observe wound conditions and promote wound recovery.

One is an over-the-counter skin protectant that can protect surface abrasions and chronic bedsores; the second is a tissue adhesive used for surgical sutures to treat severe skin tears. Liquid band-aids are derived from band-aids and belong to the category of medical devices. Because they have a hemostatic effect, they belong to class II or class III medical device products. However, liquid band-aids that contain drugs or have pharmacological effects cannot be registered and managed as medical devices. They must be handled in accordance with drugs. manage. At present, more and more attention is paid to liquid band-aids in China.

Application of of liquid band-aids:

Problems and prospects of liquid band-aids:

Liquid band-aids are easy to use, have a wide range of applications, and have great development value. Moreover, the liquid band-aid can be used as a coating agent after adding drugs, and can learn from each other and develop together with the coating agent. In addition, liquid band-aids can also be combined with other technical means for real-time monitoring, which has broad application prospects in the medical field.

The company's current liquid band-aids have strict quality requirements, and the quality is the same as that of 3M liquid band-aid. If necessary, you can contact for testing. 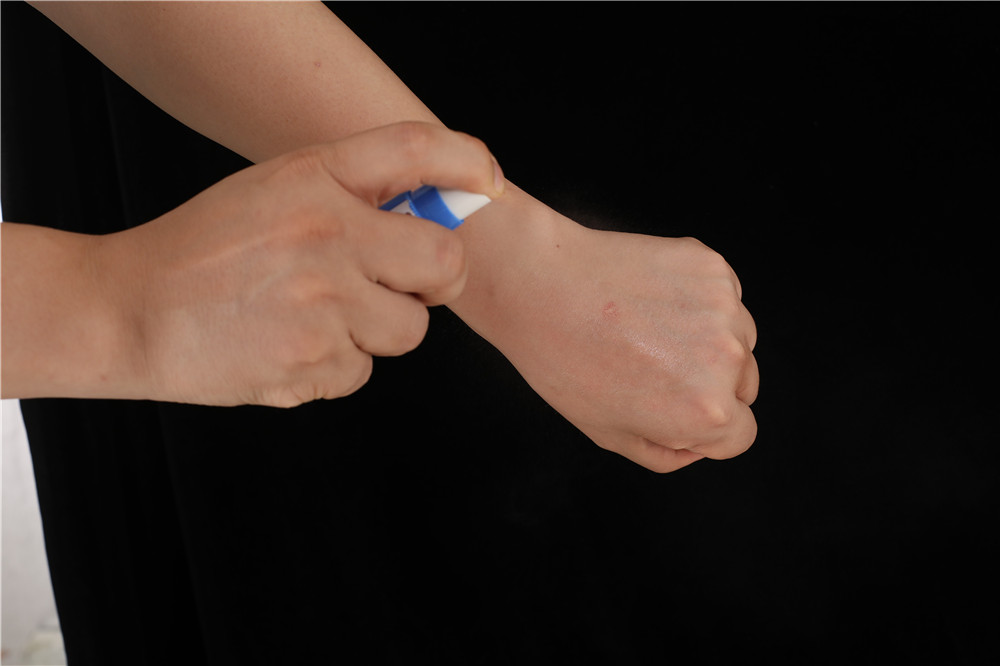 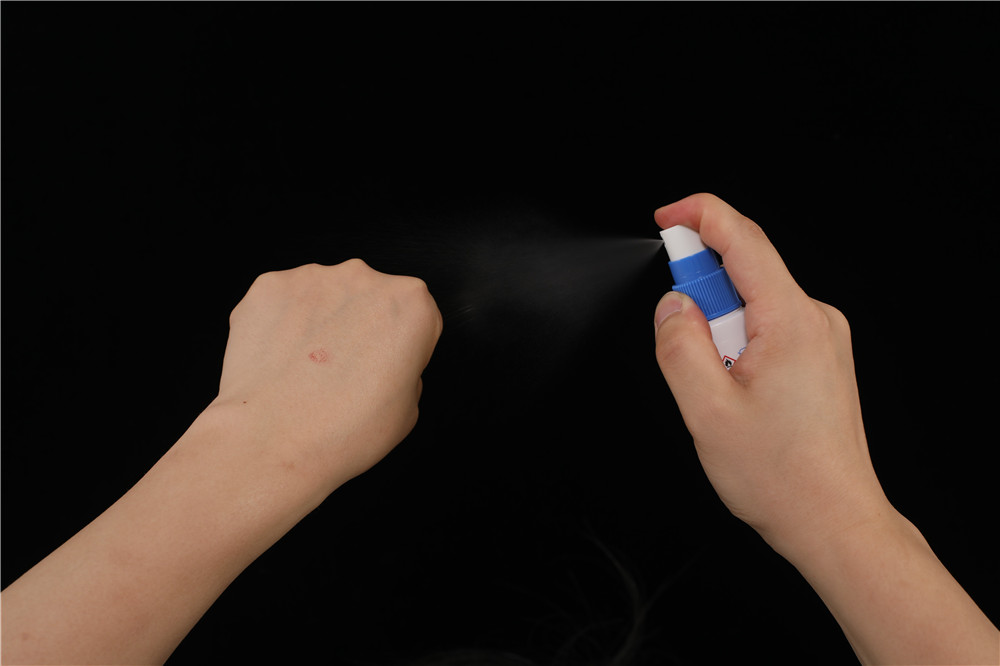 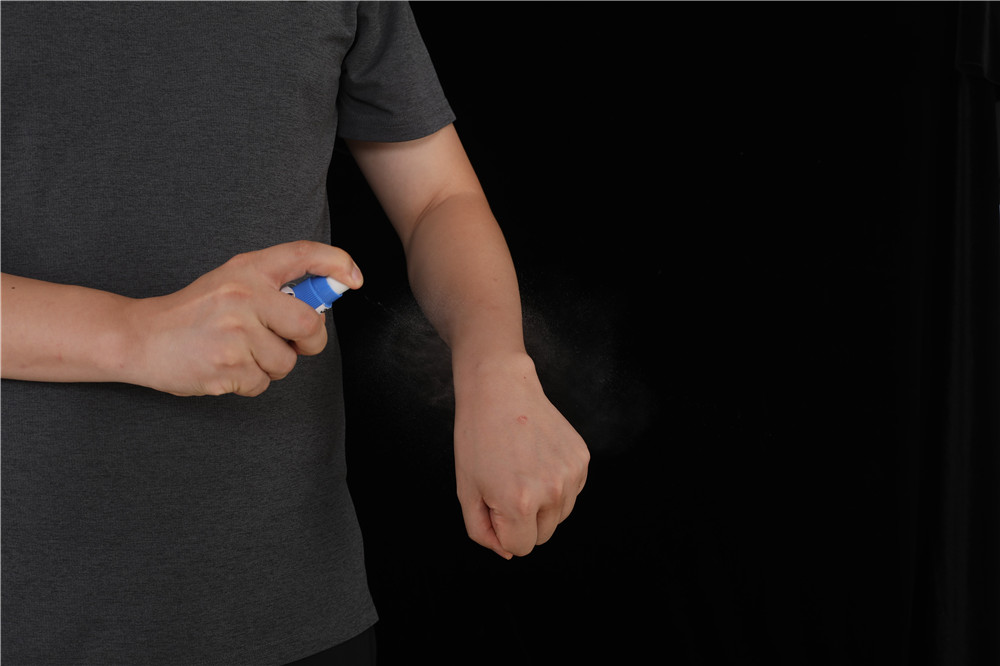